Who has the ability to persuade over 600 New Yorkers to defy nature, trudge through the pouring rain and have a blast doing it?  Michael Jackson, Prince, DJ Spinna and Keita of KeiStar Productions.

Together the first two, arguably the music world’s greatest treasures, gave us a beyond sick catalog of tunes that our generation and future generations will be singing and grooving to and crying to and making babies to for eons.  The third, one of the dopest mixologists to be birthed, takes said catalog of tunes and orchestrates an epic battle.  And the latter, one of the baddest party promoters – male or female – on planet earth brings ‘em all under one roof for an unforgettable experience.

Last Saturday, the seventeenth SOUL SLAM: Michael Jackson vs. Prince jumped off at the Union Square Ballroom and once again it did not disappoint.  Created by KeiStar Productions Founder Keita in 1999, SOUL SLAM  has grown to become a highly anticipated event in New York City and other hot places around the globe like Japan, Paris, San Francisco, Philadelphia, Atlanta and Los Angeles. 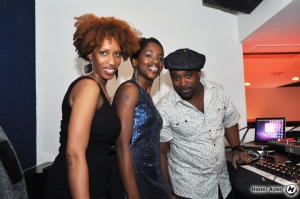 The party attracts countless celebrities and music lovers who truly adore Prince, Michael Jackson, and good drama-less fun.  Yes, people choose sides.  Inevitably an “argument” ensues about who is the better of the two and who has the best camp i.e. Sheila E., Vanity 6, The Time vs. Janet Jackson, Rebbie Jackson and Jermaine Jackson.  But let’s get s.e.r.i.o.u.s. unlike the Mets & Yankees or Giants & Jets or Cubs & White Sox or Lakers & any other Southern Cali team, you can love them both because they are both fi-yah!  With his latest tour, Prince has proved to be timeless and ageless – the man looks FABULOUS & he can still annihilate the stage! Even though Michael left us far too soon, his music lives on and he will always be the King of Pop.

Not many things can silence these musical gifts from God, not even a torrential rainstorm. At the start of the party a new member of Keita’s security personnel said, “I was waiting for you to call and say the party was canceled because of the weather.”  We both just looked at him.  Bless his heart; he didn’t know any better. But he quickly got the memo. 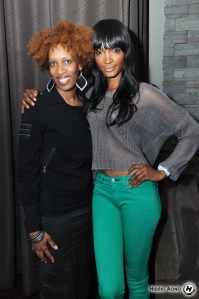 Humongous shout to the talented Hideki Aono who was also in the house to immortalize this year’s SOUL SLAM experience.  As always he captured the spirit of the event with some incredible photographs that in many cases literally dance off the page!

If you missed out on this KeiStar Productions experience, you’ll get another chance to dance ‘til the sweat rolls off next month with the thirteenth installment of WONDER-Full™ Tribute to the Genius of Stevie Wonder. Grab your tickets today because they will sell out!

Until next time…don’t forget to enter for a chance to win some cool swag and of course, stay radically fabulous! 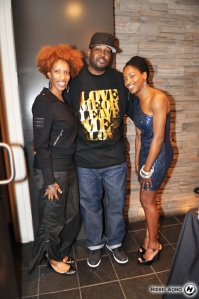 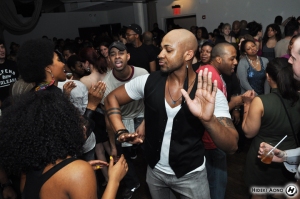 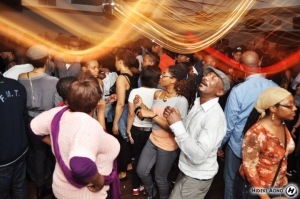 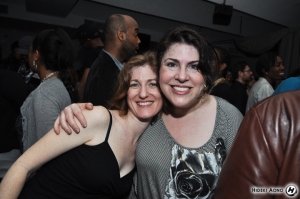 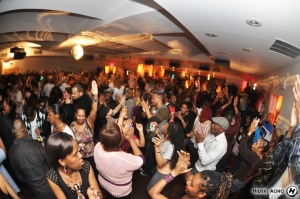 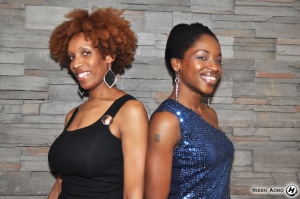